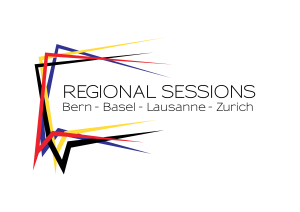 Regional Sessions last two days and serve as a first step into EYP for students of Swiss high schools, vocational schools and business schools. While it is quite a condensed programme, you will get to know many new people, learn to appreciate different points of view and, of course, have a great time.

In spring 2016, EYP Switzerland will host four Regional Sessions (RS). The Sessions will take place in March and April as follows:

The application process for this year’s Regional Sessions is closed. We are looking forward to welcoming all the delegation that signed up! In case of any questions, please get in touch with Mario Anderhub, our National Coordinator.

Following the RSs, our National Selection Conference (NSC) will take place in Geneva in September 2016. In order to attend the NSC, having already participated in a RS will be mandatory.

The Call for Officials is closed. The officials’ teams have been announced on the Facebook page of the Regional Sessions 2016.